Pocket Money for Teenagers: Why it Matters 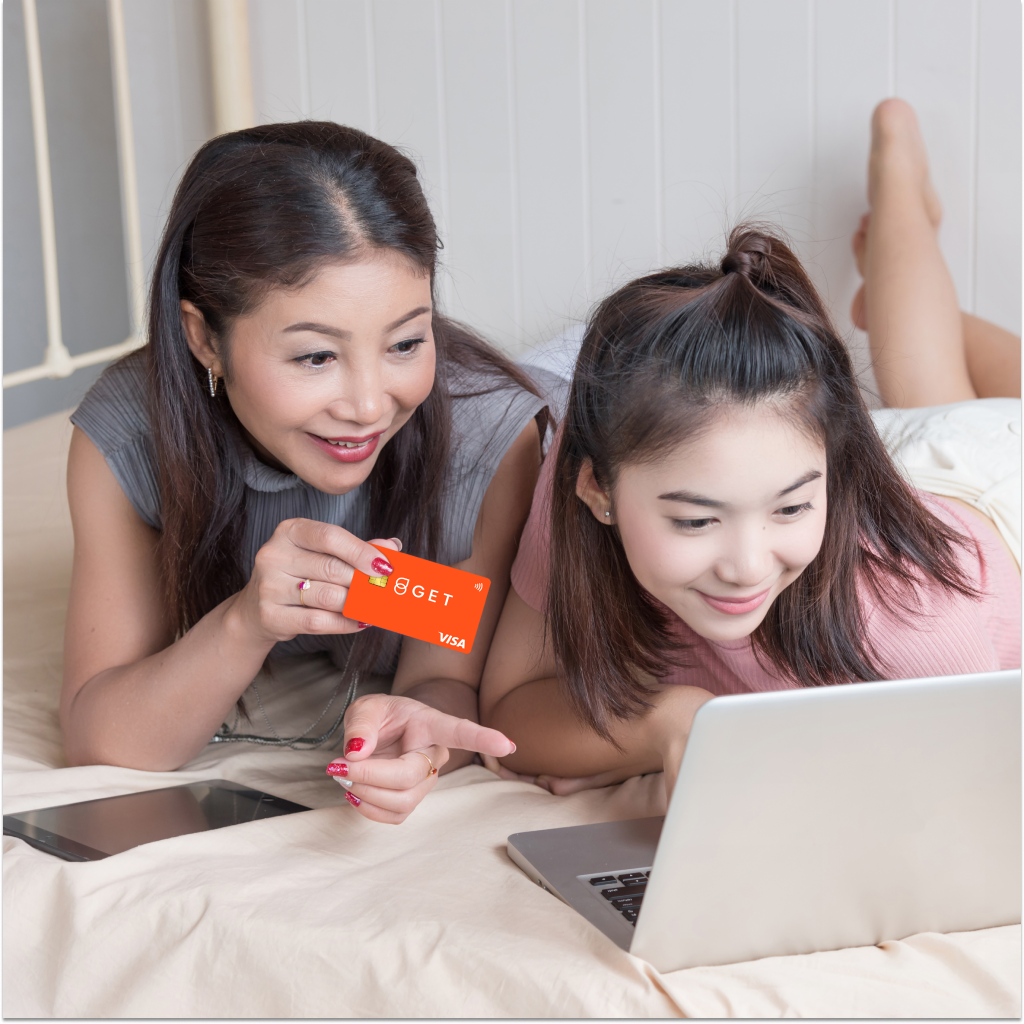 For many of us, pocket money is firmly embedded in our memories as the first taste of financial freedom and responsibility. It is, thus, our first glimpse of what it feels like to be independent “Individuals” in the world, making decisions of our own accord, yet reflecting to make sure that those decisions are following the truths of the external world.

What is a good money decision, if not one that instantly aligns with our goals, our innermost sense of who we are? These decisions begin with a degree of autonomy, but soon become patterns, and eventually, habits that adults internalise. If you think about it, adult habits begin in the teenage years - that difficult time when one is still slowly carving out one’s identity. Having access to money at this stage is vital to the individual’s development as a healthy, financially responsible adult.

Is pocket money a “necessity” though?

It’s hardly a revelation to state that there are pros and cons to giving your kids access to money before they blossom as working men and women in the adult world. Still, the former, with its emphasis on the importance of financial planning, easily outweighs the latter. So, the simple answer to the question is, Yes!

But, don’t worry, we’re not closing the lid on the issue just yet; let’s explore the importance of giving teenagers pocket money:

1) It encourages financial organisation and planning

Financial literacy is a fundamental concept for teenagers to grasp, intending to help them get acquainted with the lifelong benefits of saving, plan for the future, spending money wisely, and most importantly, self-control. Pocket money reinforces the vitality of these values, giving teenagers a first-hand experience of strong money management.

Having access to pocket money introduces in teenagers’ psyches the fulfilling sense of being self-sufficient. An adult who, intellectually and emotionally, understands the responsibility that comes with the freedom to spend is less likely to get trapped in a vicious cycle of debt. Responsible use of pocket money is an integral aspect of teenagers’ journey into adulthood, embracing maturity, self-awareness, and well-being.

3) It helps them understand the benefit of maintaining savings

Responsible handling of one’s own pocket money at a young age, encourages a lifelong habit of saving for a rainy day, to always have money to fall back on. To put this idea into a broader framework of philosophical understanding, one could say that it illuminates the value of delayed gratification.

Teenagers’ pocket money, when earned through hard work and genuine effort, can help them learn the true value of money, and to align their priorities with their long-term goals. They develop a healthy sense of purpose, taking pride in their earnings through the remainder of their lives.

The youth economy is now a force to be reckoned with, booming as it absorbs the latest technological advancements. Today’s young generation is the formidable “first cashless citizens” of the world, and it would serve our future well to chronicle their coming-of-age.

According to a generational expert who contributed to the Youth Economy Report conducted at the University College, London, the current “cashless generation” is, in fact, more likely to develop as conscientious, informed, and financially educated adult spenders, given the sophisticated methods of transactions available to them.

Gen Z’s combined pocket money earnings, in 2018, was estimated to be 4.5 Billion Euros, indicating that Gen-Z is well on its way to making a significant contribution to the country’s economy. Such lofty figures aren’t limited to developed nations - fast-growing economies like SEA have successfully embraced the cashless model, allowed leading app players to leverage the opportunity, and subsequently, empowering their youth with advanced tools and features at their disposal.

Cashless pocket money? What this means for teenagers

Today’s teenagers must be given both the freedom and the responsibility of accessing their accounts. In an age where building healthy habits are critical to the way we interact with technology, think about the future, and integrate our values, empowering them with innovative transactions is the need of the hour.

Of course, it is equally important that parents remain hands-on and play an integral role in shaping the financial behaviours of their teenage sons and daughters. Adult supervision on spending retains its importance - perhaps more so - in this era of transformation and reinvention.

We launched Get to address the need for teenagers to have instant access to their accounts while keeping in mind dynamic and complex factors that inform responsible spending. The app facilitates a system wherein parents can top up their child’s account for him or her to access, while also providing the transnational child privacy as well as freedom.

As digital modes of transaction continue to grow and expand throughout the subcontinent, there is a great need for teenagers to have access to a system that allows them to pay directly for valuable experiences and services. The shift into the cashless world may be gradual. Still, the utilisation of new apps like Get will inevitably be at the forefront of innovation in a modern, digital SEA.